Technology has changed how and who we are connected to. Gone are the days of making connections with the aid of a carrier pigeon or a message in a bottle. Now we have the ability to connect with anyone who has access to technology within a matter of seconds. Gone are the days of making mix-tapes with cassettes (more of that later) and sharing them with friends 3 days later. Now we can create art (music and theater) in real time with colleagues who are based around the world.

The rise of social media has been rapid. It is a key form of communication, bonding, friendship among people today. It is fair to say that social media has changed the way we interact with one another. It is hard to imagine that just ten years ago it was not nearly as widely used as it is today, nor did it have quite as much of an impact on the world around us as it currently does. The birth of the internet and social media networks have given rise to totally new ways of communicating and even larger networks of people to share with.

Thinking back to my time growing up I used to spend hours making mixtapes consisting of a mashup of radio songs that I liked. I would record them, occasionally add my own DJ voice, and then share them with my friends. This is an example of how I was curating, remixing, and creating in a 1980’s participatory culture.

A lot has changed since the days of the mixtape. Mixtapes are no longer made on boom boxes, but now sophisticated online sharing communities like SoundCloud. Allowing creators to share their own works, as well as remixed versions of others and to connect with like minded music fans from around the world.

“Participatory culture shifts the focus of literacy from one of individual expression to community involvement.”

YouTube, one of the most popular platforms on the planet, gives people of all ages the ability to create their own content and become an “expert” in their chosen area of interest. Children and teens today have “more power in their hands than in any previous generation.” This can be both a positive thing and a negative thing, as many of us have often considered. As teachers, I’m sure many of us have seen how popular YouTubers can have a huge influence on students. YouTube has become so prevalent in children’s lives that it is “helping to shape the ways that young people form their sense of themselves and the world around them.”

Which makes me wonder…How do we, as educators, promote and support a culture of participation in our schools? How can we give students the opportunities to practice the skills that they need to be successful in participatory culture?

“If it were possible to define generally the mission of education, it could be said that its fundamental purpose is to ensure that all students benefit from learning in ways that allow them to participate fully in public, community, [Creative] and economic life.”

This week we will be focusing on the impact technology has on our social interactions and the nature of communications. Here are some of the questions that you might want to consider:

A number of you have reached out and asked about RSS Reader and how best to set it up. Here is a little video of how you might use Feedly (my preferred tool) to make your workflow with COETAIL a little easier and not miss out on any of our #COETAIL12 cohort blog posts.

If you already have a RSS reader set up, then no need to watch the video. After watching the video please let me know if you need any help and support with setting up your RSS Reader. 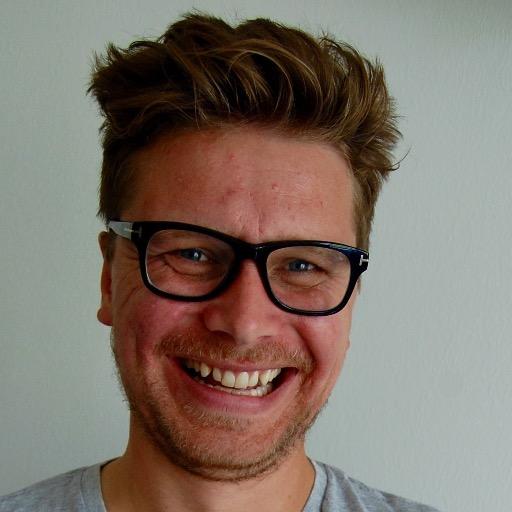